Stocks are down after Trump threatens tariffs on EU helicopters, ski-suits, cheeses and wines

Stocks are down after Trump threatens tariffs on EU helicopters, ski-suits, cheeses and wines 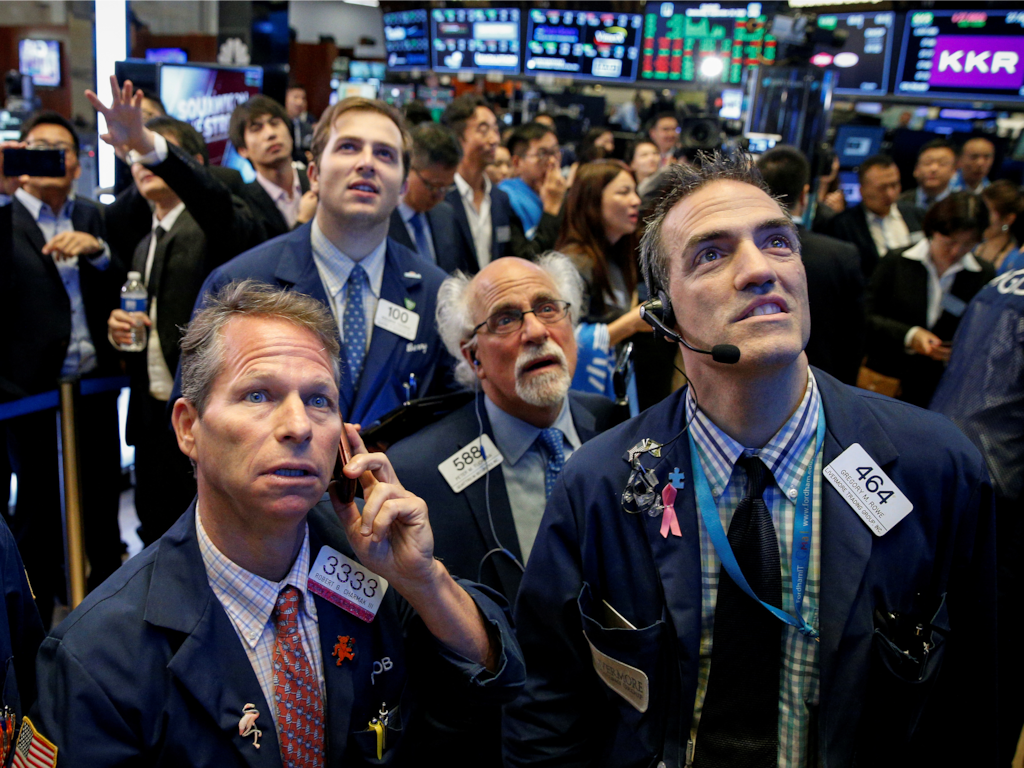 American and European investors took cover after the Trump administration threatened to impose tariffs on $11 billion in imports from the European Union, worsening an already tense backdrop for global trade.

The White House justified its decision to target products such as passenger helicopters, ski-suits, and various cheeses and wines by pointing to EU subsidies for Airbus, according to Bloomberg. The European aircraft maker is the archrival of US manufacturer Boeing, which continues to weather the fallout from two lethal plane crashes in less than five months.

A fresh batch of US tariffs could spark a multinational trade war. “Whilst at present it looks like a relatively contained problem…there is a risk of contagion if the EU decides to respond in kind,” said Neil Wilson, chief market analyst for Markets.com.

“Moreover, it will not do anything to improve business sentiment in the Eurozone, and we must assume that the [European Central Bank] will take a rather dim view of the situation with regards to the growth outlook.”

An ECB policy meeting, an EU summit on Brexit, and the US Federal Reserve’s release of the minutes from its March meeting are all scheduled for Wednesday.

“Investors are waiting cautiously on the sidelines, braced for key events lined up for later in the week,” said Jasper Lawler, head of research at London Capital Group.

European markets opened flat with Germany’s DAX down 0.2% with a mixed picture from Europe’s other markets while Italy’s FTSE MIB is up 0.3%.

Asian stocks were broadly higher, with the SZSE Component and China A50 up 0.8%, Hong Kong’s Hang Seng index up 0.3%, and Japan’s Nikkei up 0.2%, although the Shanghai Composite closed down 0.2%.

Oil continued its recent good run with West Texas Intermediate (WTI) up 0.3% and Brent Crude up 0.2%.