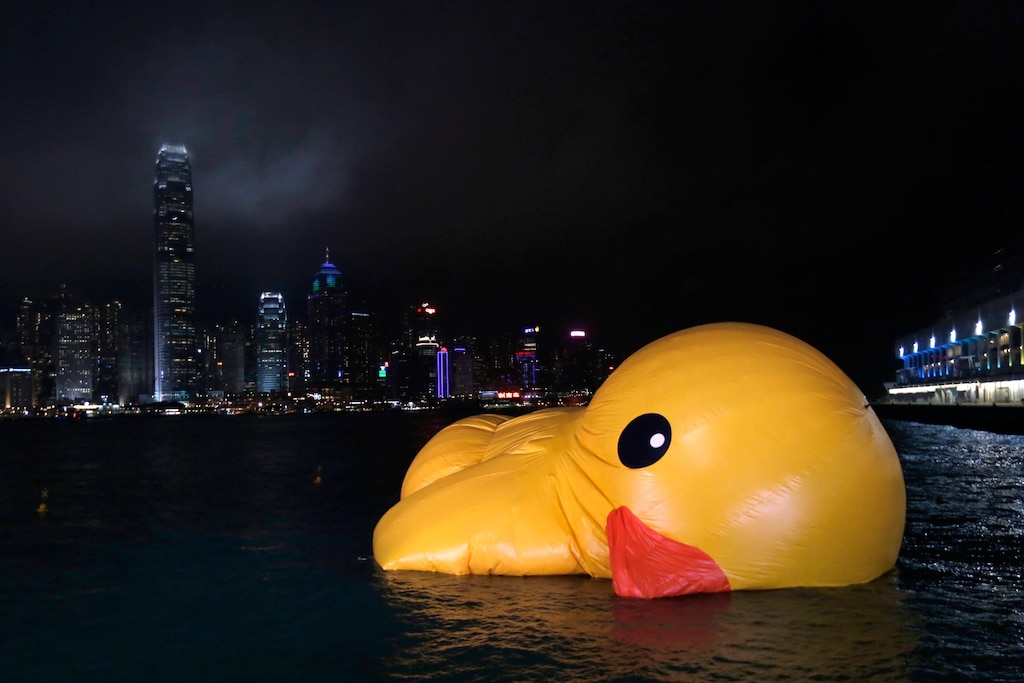 The stock market is shrinking.

This shrinkage, or de-equitisation, is a result of companies buying more shares than they are issuing.

Why are stock markets shrinking? Here’s what’s going on:

Buybacks: Yes, companies are spending lots of money on buybacks. Buckland et al say that 3% of the US stock market was redeemed in 2018. Debt is cheap, and equity is expensive. The cost of debt in the US is 4.1%, while the cost of equity is 6.7%, according to Citigroup. In the UK, the contrast is even more striking, with a 4.6 percentage point spread between the cost of equity and the cost of debt. So buying back equity enhances earnings per share, both in reducing the share count and reducing the overall cost of funding.

M&A: There’s been a bunch of big-ticket M&A of late, with much of that financed through debt. Think of it this way: Company X is worth $10 million and borrows the money to buy Company Y for $5 million. This, again, leads to de-equitisation, as it reduces the total amount of shares on the public market. (Also, reminder, M&A often destroys value.)

IPOs: Private companies are waiting longer to go public (see Uber), while there’s a surplus of venture capital and private equity dry powder, or cash waiting to be invested in private companies. That’s meant that the flow of private companies on to the stock market via initial public offerings has slowed in recent years.

Capex: Big companies used to issue equity to finance big capital expenditures, like a new plant or mine. But these investments have (1) been more muted in recent years, given a weak and volatile global economy following the Great Recession and (2) been financed with cash flow and/or, you guessed it, debt.

This trend has some worrying for the public markets, wondering whether public markets have perhaps permanently become less appealing. (See here, here and here for more on this.) Buckland isn’t so sure. He writes:

There has been much soul-searching about other drivers of de-equitisation. Maybe companies are becoming increasingly reluctant to use public equity markets because of burdensome listing requirements, increased scrutiny or investor short-termism. But we suspect these wouldn’t matter much if cheap capital and high valuations were on offer, as they were in the late 1990s.

Instead, he says that public equity markets are shrinking because companies can find cheaper capital elsewhere, with private equity and venture capital investors providing a second equity market of sorts.

And overall, the shrinkage of the stock market is entirely to be expected, given the impact of quantitative easing and post-recession central bank policies on the cost of debt, according to Citigroup.

“It is not our job to say whether de-equitisation is a force for social good or bad,” the note says. “But we do see it is a rational capitalist response to major divergence in the cost of debt and equity.”