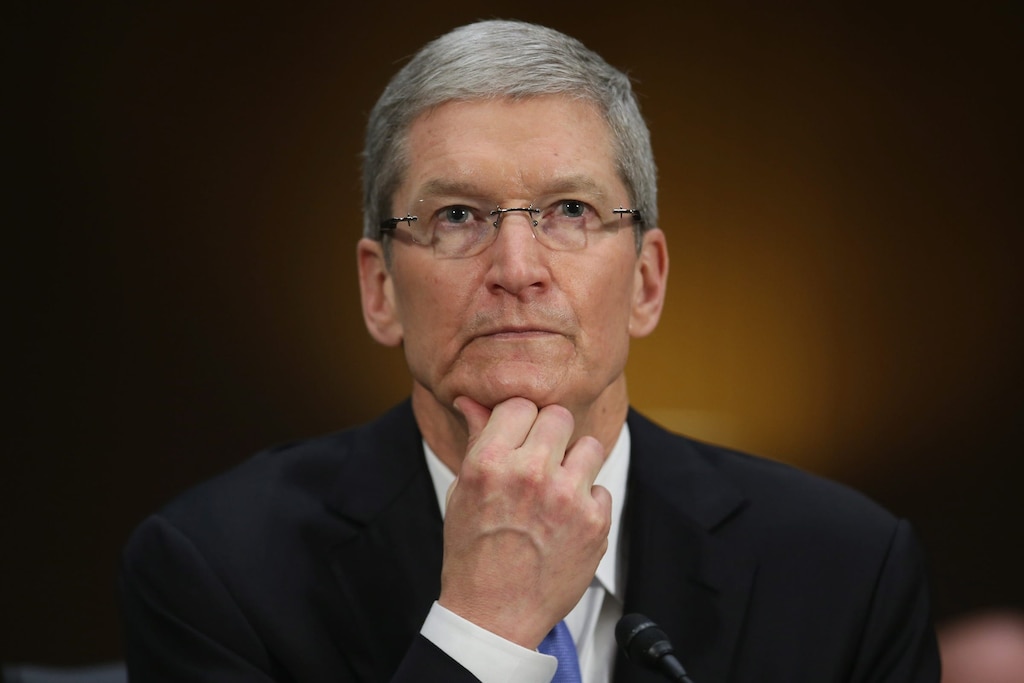 Apple‘s challenges in China have eaten into the technology giant’s business for months — and they’re not going away, a pair of prominent Wall Street firms warned Monday.

Analysts at JPMorgan and Credit Suisse addressed China’s posture in the critical market amid declining iPhone sales and trade tensions with the US, updating their clients on this quarter’s trends.

The two reports come amid a tangle of macroeconomic and company-specific challenges that has ensnared Apple and injected volatilitiy into its stock price this year.

Slowing global economic growth at a late stage in the business cycle is under a microscope, particularly in the key US and Chinese markets. Meanwhile, the trade war the two nations are locked in has rattled markets and weighed on growth outlooks.

Further, Apple shareholders have been underwhelmed by some of the company’s offerings in spaces like streaming as it seeks to diversify away from its flagship iPhone product.

Cabral’s team is discouraged in part by retail sales in China, growth of which has slowed amid rising tensions between Washington and Beijing. 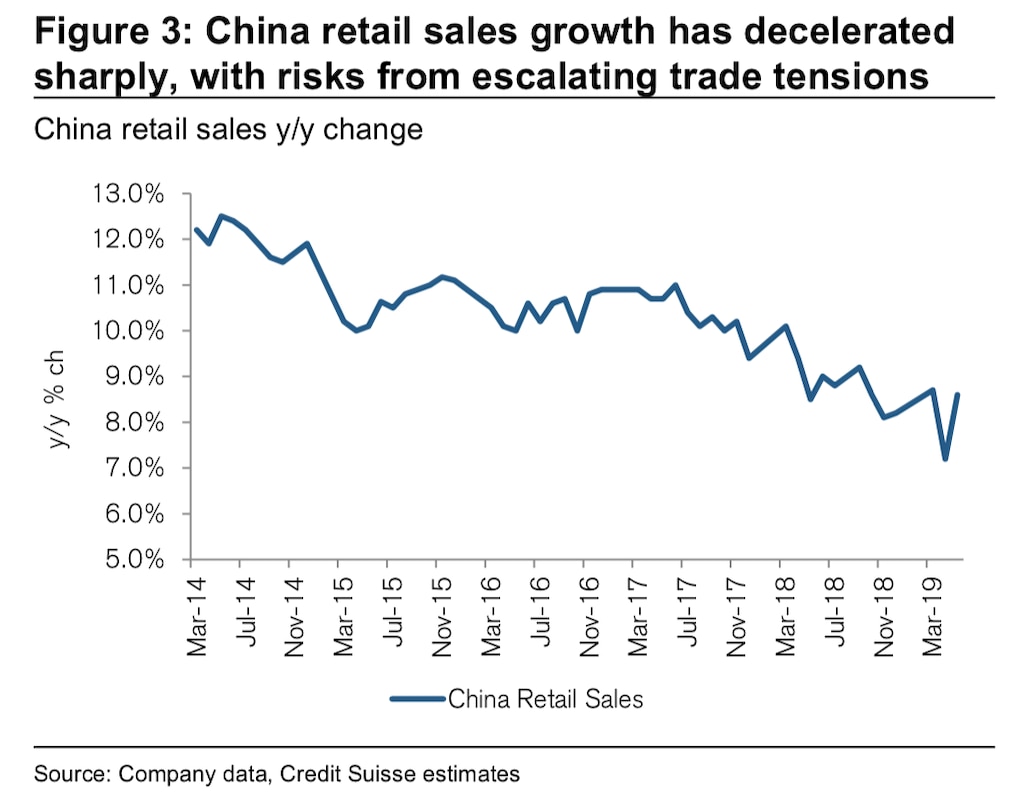 JPMorgan assumed a slightly more sanguine stance then their peers at Credit Suisse.

“The worsening macro environment and its likely impact on consumer spending globally is driving us to trim our iPhone shipment estimates, which in effect modestly lowers the earnings outlook for the near-term,” including estimates through year-end, the JPMorgan analysts led by Samik Chatterjee wrote.

The firm lowered its price target to $235 from $233, and now sees Apple shipping 183 million iPhones to China this year, compared with a prior 185 million forecast.

Chatterjee’s team maintained its bullish “overweight” rating, but believes the region’s concerns driven by the US-China trade dispute are somewhat temporary. They’re also encouraged by Apple’s performance in Asian regions outside of China.

“We find investor concerns relative to Apple’s share loss in China somewhat overblown, given the continued decline in iPhone shipments in China over the last few years, which Apple has been used to navigating consistently by leveraging their strong presence in the developed markets and APAC ex-China,” they wrote.

Apple is expected to report its third-quarter results later this summer. Apple’s stock has enjoyed a 23% rally so far this year after a dismal fourth quarter, though it’s fallen 17% since its record high last October.

The US economy is resisting a slowdown plaguing the rest of the world. Here’s why one Wall Street expert worries its fortunes are about to change. 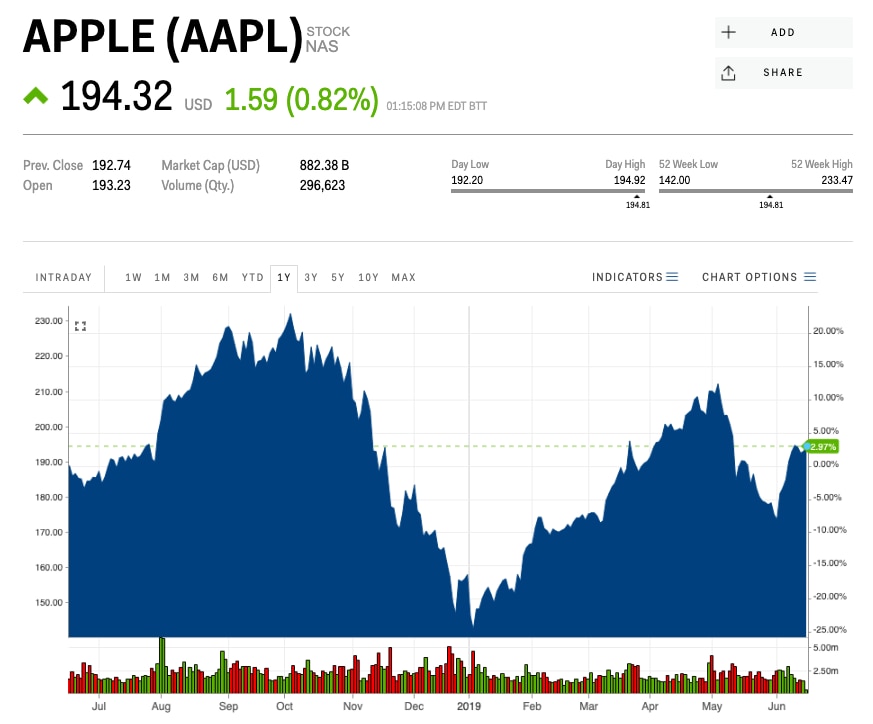