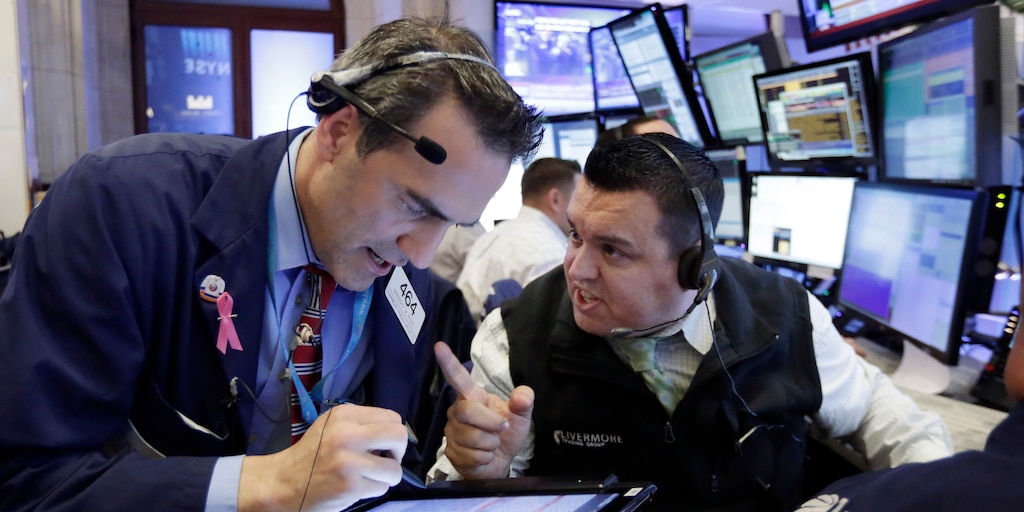 US stocks are set to tumble when they open on Monday morning as traders prepared for the next twist in the US-China trade war.

Asian and European stocks slipped with US futures after the economic implications sank in. Chinese officials pledged to take any “necessary countermeasures” and refused to swallow “bitter fruit” that hurts their interests in the US-China trade war, according to Reuters.

“Investors are again growing worried on what China’s response will be,” said Konstantinos Anthis, head of research at ADSS. “A lengthy standoff will start taking a fresh toll on the domestic and global economies.”

US President Donald Trump accused China of walking back agreed provisions in a draft trade agreement last week, claiming the Asian nation “broke the deal.” Following unproductive talks in Washington last week, the Trump administration hiked tariffs from 10% to 25% on $200 billion of Chinese goods on Friday. It’s reportedly preparing to expand tariffs to a further $325 billion of Chinese products if a deal isn’t struck in the next three to four weeks, according to Bloomberg.

Several analysts predict US consumers will stomach the tariffs in the form of higher prices on clothes, electronics, toys, furniture, and other goods.

“The US sharply hiking tariffs on Chinese imports and China threatening to retaliate has thrown into doubt the possibility of the two sides reaching a deal,” said Jasper Lawler, head of research at London Capital Group.

The mounting uncertainty is taking a toll on equity markets.